For some, the sight of a 6, 8, or 1000-legged creature crawling across the floor or  *gasp* the shower curtain evokes panic, sometimes a scream and more often than not, a swift SWAT.

Yet, there are a handful of souls who embrace the rich biota with whom they share their homes: the flies, the spiders, the camel crickets, the millipedes, the lizards, the mice. These keen observers have heard our plea for help and remain diligently on alert in their basements and closets with curious eyes. They dutifully file reports from the field and share their photos via our Flickr group.

Oh intrepid citizen biologists of the domestic biome, this Valentine’s for YOU! 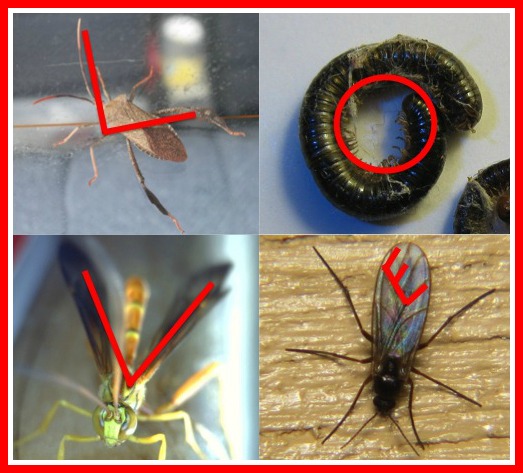 And hey it’s not too late to become one of our beloved – As Rob wrote yesterday, we still want and need your help! Whether you’re sharing reports of camel crickets or snapping photos of silverfish, there’s plenty of opportunities for you to get involved. We want you to uncover those missing scenes of nature in your house!

Above photos of domestic wild life contributed by the following members of the Wild Life of Our Homes Flickr Group: